Home » AutoEvaluación » You are reading » 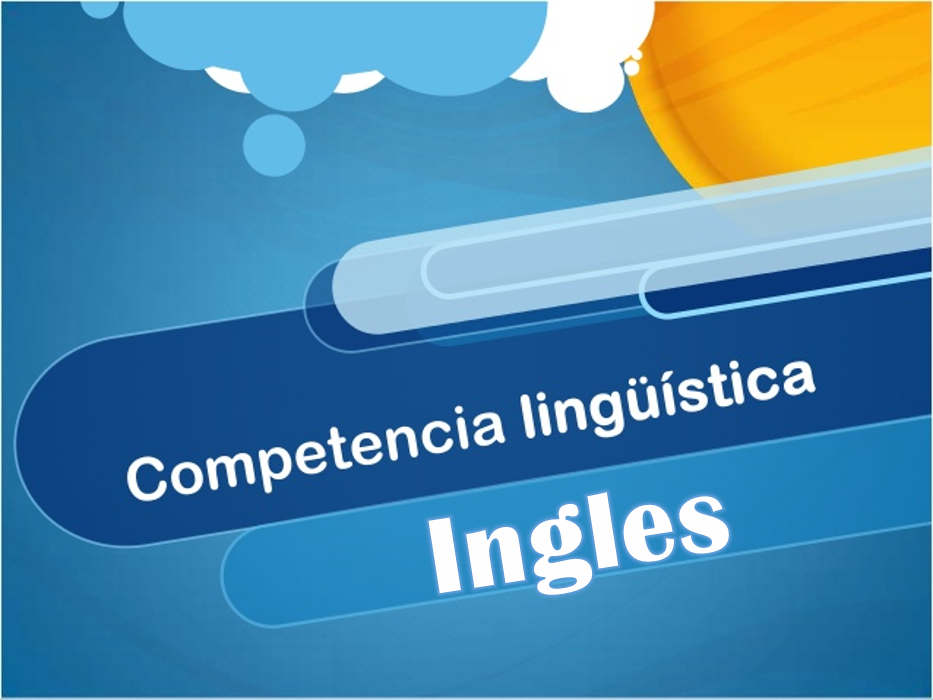 1. Complete the following dialogue.
Landlord: Have you considered seeing patients again?
Physician: Certainly. I do miss practice!
Landlord: Did I mention that doctor on the second floor office, his lease is already up? If you were interested on it, as his landlord, I could tell him to…
A) stay put
B) hit the road
C) be my tenant again
D) keep it up

2. Complete the following sentence.
The robots’ designers are planning a full program of trade exhibitions, contests, seminars and workshops ________ fulfill the users’ needs.
A) that are expected to
B) that is expected to
C) expected that
D) when expected

3. Read the following paragraph and identify the error of the words in bold.
I’ve been to England many times but on my last visit. I decided to bring my car. It was a disaster. I found it almost impossible to adapt to drive on the left with a left-hand drive car. For one thing. I had to adjust all my mirrors and I still couldn’t see very much; and then I discovered they had altered the one-way system in town since my last visit. In the end, I decided to switch to a right-hand drive car.
A) On my last visit
B) To drive
C) For one thing
D) Switch

Read the text and answer the questions.

The mind and personality of Isaac Newton challenge any historian. Newton was a strange, solitary figure, and the wellsprings of his behavior were hidden even from his contemporaries. A biographer of his time compared Newton to the River Nile, whose great powers were known but whose source had not been discovered. Nevertheless, the few facts we have about his early life do allow some speculation about Newton’s character and development.

He was born prematurely, a physical weakling. It is said that he had to wear a «bolster» to support his neck during his first months, that no one expected him to live. Newton later was fond of saying that his mother had said he was so tiny at birth that he could have been put into a quart mug.

Newton’s father died three months before he was born. When the boy was less than two years old, his mother re-married, and he was turned over to his aged grandmother. He lived on an isolated farm, deprived of parental care and love, without the friendly companionship and rivalry of brothers and sisters. The late Louis T. More, author of the best-known modern biography of the man, held that much of Newton’s «inwardness» could be attributed to his lonely and unhappy childhood.

4. In the text, Newton is compared with the Nile River…
A) both have influenced in humanity history
B) known potential capacity, but it is unknown power source
C) are strange, lonely and peculiar characteristics
D) both have provided great benefits to humanity

5. What does isolated mean?
A) Sonny
B) Strange
C) Apart
D) Restricted

6. Which factor threatened Newton’s life during his childhood?
A) A disease
B) Premature birth
C) A neck injury
D) Muscle weakness

7. Which of the following events occurred during the second year of Newton’s life?
A) His father died
B) His father married again
C) His mother died
D) He went to live with his grandmother

View all posts by Cero-cool »